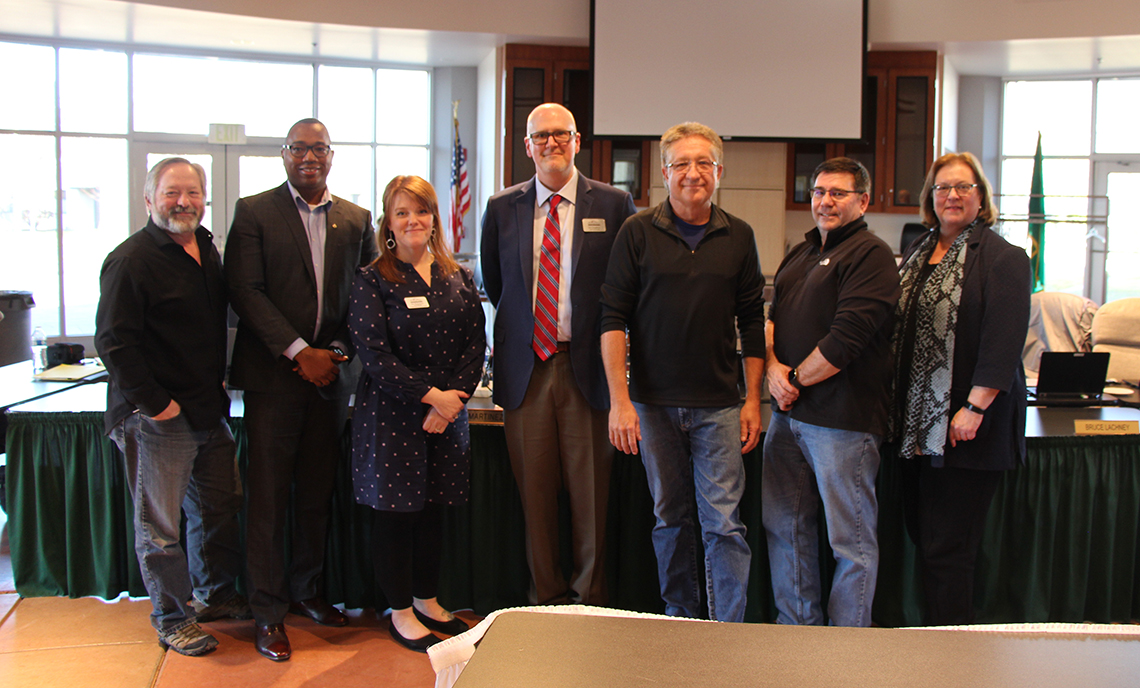 Board of Trustees Awards Tenure to Three CPTC Faculty Members

Clover Park Technical College’s March Board of Trustees meeting concluded with the Board awarding tenure to Jay Lanphier, Michael Smith, and Jennifer Weinmann.

Lanphier is an instructor in CPTC’s Computer Networking & Information Systems Security program. After spending 10 years in the Army, he spent time in industry installing and configuring early 911 systems and worked as a corporate trainer for Wells Fargo. After his position was downsized, he volunteered and helped establish the Parent Mentor Program under funding with the University of Washington. In 2012, he decided to freshen up his Information Technology skills and start his own business and attended CPTC. He began teaching in the program in 2014.

“Working at CPTC is a very rewarding experience helping students,” Lanphier said. “The tenure process is an honest system that helps make us better instructors.”

Smith is an instructor in CPTC’s Automotive Technician program, and that’s a field he’s known all his life. His parents ran their own auto repair facility, so his summer and spare time was spent learning the trade. Through his career, he moved from technician to foreman to service manager of a large General Motors dealership. Wherever he worked, his coworkers and newer technicians would tell him he should be a teacher due to his ease and personality for training. He began substituting in CPTC’s program, and multiple coworkers and friends encouraged him to apply when a full-time opening came available.

“One thing that stands out to me about CPTC is the people I work with,” Smith said. “You always know your coworkers will drop anything to help if you need it. The tenure process was a good example, as my committee was there to make sure I was successful and that I actually understood how to be successful. There is a big difference. And here I’ve found a career that doesn’t seem like an actual job – I find myself not dreading going to work, but looking forward to the next day and the next class of students. If only all careers were like that.”

Weinmann is CPTC’s Workforce Development Faculty Counselor. Born and raised in Tacoma, she attended Pacific Lutheran University and earned her BA and Master’s degree in Marriage and Family Therapy. Her background in community mental health and interest in education is what led her to apply for a position at the college that supported WorkFirst students.

“Being from this area and working in the community I grew up in is twice as rewarding,” Weinmann said. “With my previous position in community mental health, I felt equipped to assist students with the resources necessary to supplement what they needed while in school. Since working at the college and being in Workforce Development, I have had many opportunities to grow personally and professionally, meet industry and community partners, and really invest in something that changes lives daily. I value our campus community and find no greater reward than when a student says they’ve graduated and found a job.” 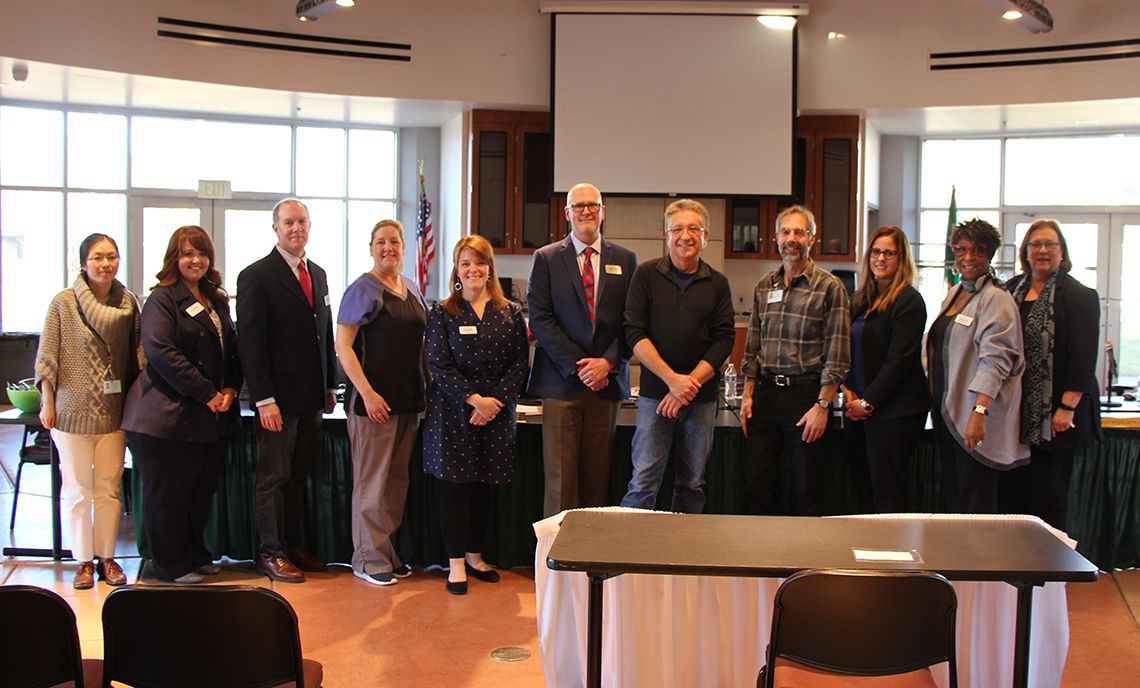