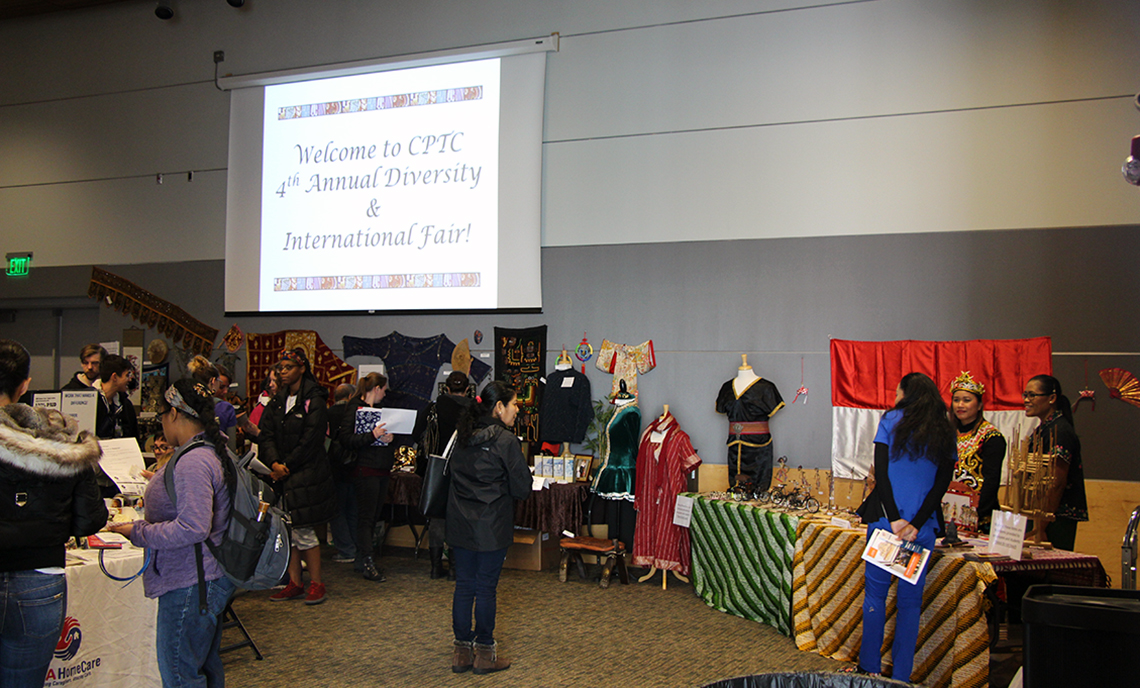 “The goal of this event is to expose our students, as well as the faculty and staff, to various cultures and promote their appreciation,” CPTC International Education Program Specialist Yuko Chartraw said. “We also want to celebrate the diversity of our own campus community, as our students, staff and faculty come from diverse backgrounds.”

One of the highlights of the event was a pair of performances by Korean drum and dance group Oolleemm. The volunteer Korean Traditional Culture Performance organization has performed at various events since 2012 in an effort to share Korean culture with the local community. Their two performances featured a total of four different numbers featuring fans, percussion instruments and more.

“Over the past four years, we’ve presented performance from Japan, Guam, Pakistan, Indonesia and Korea,” Chartraw said. “One of our goals for future events is to feature more regions of the world.”

The annual event is co-presented by International Programs and the Diversity Committee and was planned by a sub-committee of Chartraw and CPTC staff and faculty members Diane Follett, Sheli Sledge, Joylene Perez, Dionna Faherty, Marla Briggs and Lely Shim. As each year has focused on growing and improving the event, they hope to continue that growth moving forward.

“We would like to include other aspects of diversity, such as sexual orientation, socioeconomic spheres or other diversity-related topics,” Chartraw said. 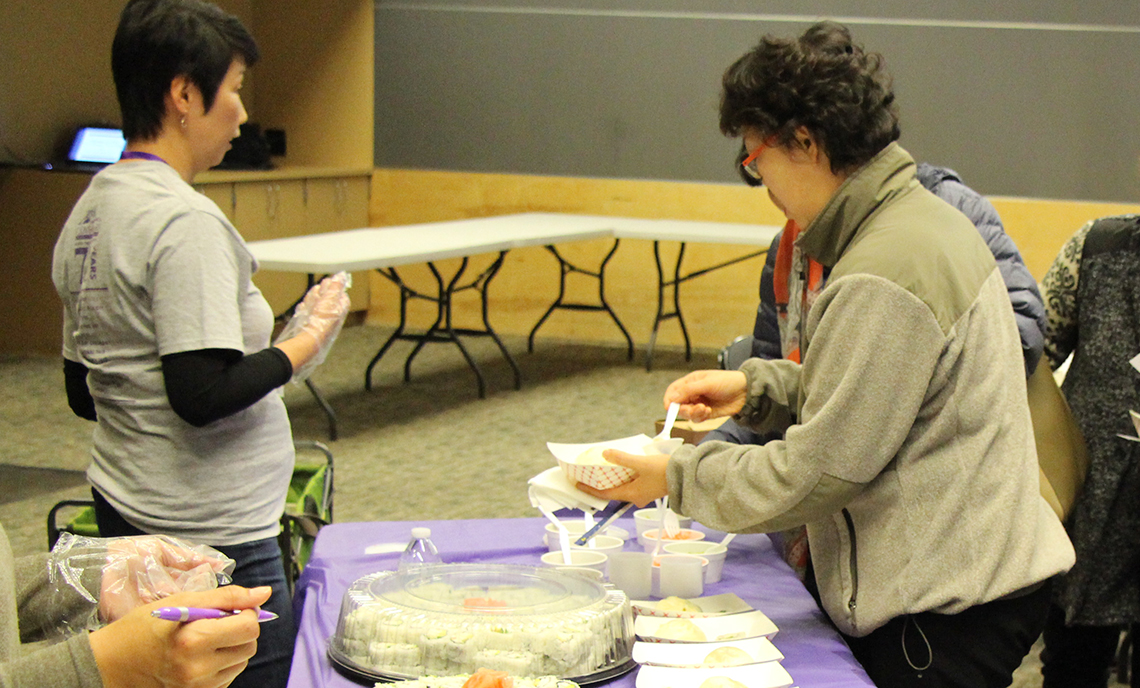 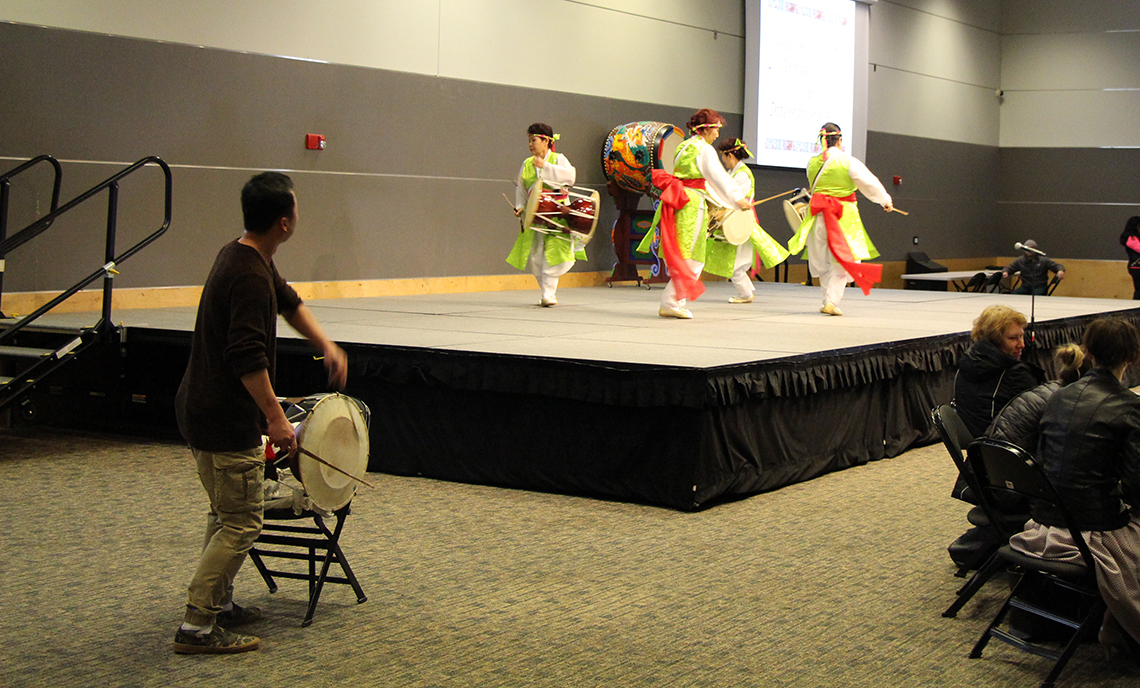