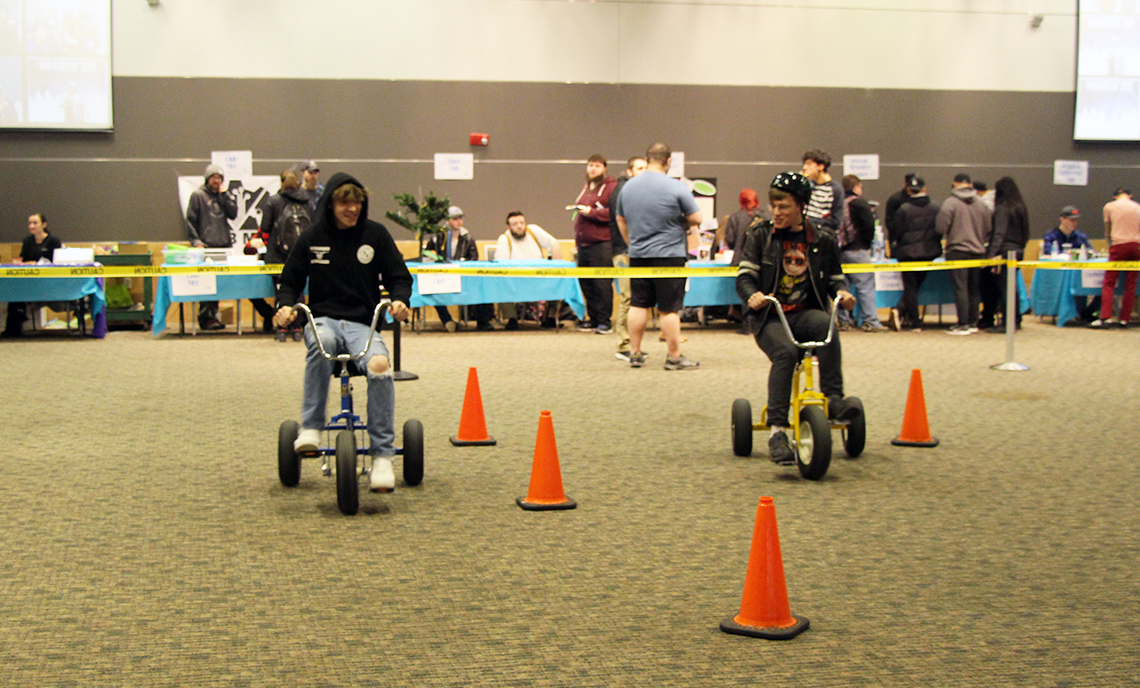 Despite the schedule shift, the event attracted nearly 250 student attendees and featured numerous activities including a magician, carnival games, giant tricycles, SAFE archery, and more. Attendees could also have caricatures drawn of themselves or visit a henna artist or palm reader. As always, food was provided free of charge to students.

“We added a new engagement piece to this year’s event where students got to vote on which movie the Campus Activities Board will host for the on-campus movie night in Spring Quarter,” Student Leadership & Involvement Coordinator Jessica Wallack said.  “It was another way for students to share with us what they want to see for future activities.”

A total of nine clubs hosted tables for the event with interactive displays to showcase the club to potential participants, while other booths included Student Council, Diversity Committee, and the Veterans Resource Center. Some of the booth activities included a marshmallow and toothpick structure building contest hosted by the Design & Engineering Club, an interactive guitar computer at the Club Cyber Tech booth, glitter roots and hair tinsel at the Meraki Cosmetology booth, and a Black History Month learning activity at the Diversity Committee table.

The annual canned food drive and sculpture contest brought in a total weight of nearly 300 lbs. in food donations. The Dental Assistants Club won the award for most food contributed with 115.5 lbs., while the Design & Engineering Club’s “Bridge & Water” sculpture earned the Most Creative Design award.

While ASG typically hosts Winter Fest in mid-February, the inclement weather throughout the month forced a two-week postponement to Wednesday, Feb. 27. Naturally, the last-minute schedule shift created some challenges, but the experience was still positive.

“We made the decision Sunday evening, Feb. 10, to reschedule due to the weather and the possibility of a school closure,” Wallack said. “We connected with all the vendors the next day, and everyone was really understanding about postponing the event. Luckily, they were all able to make the rescheduled Winter Fest date!”

CPTC’s ASG will host its annual Spring Fest in May. 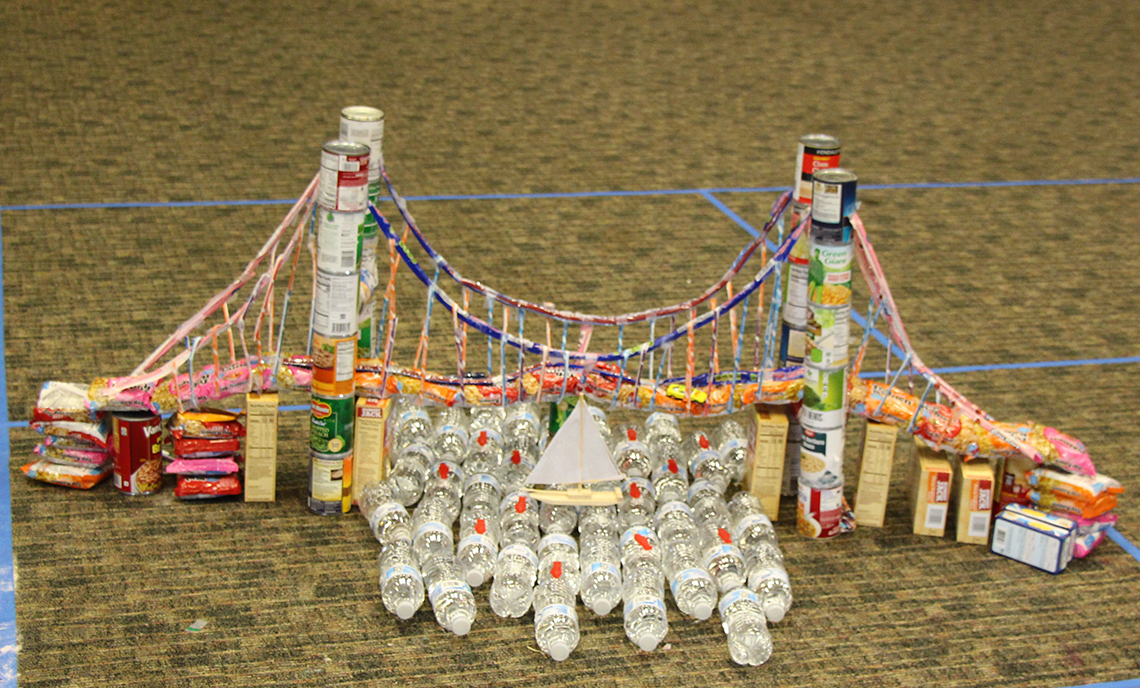 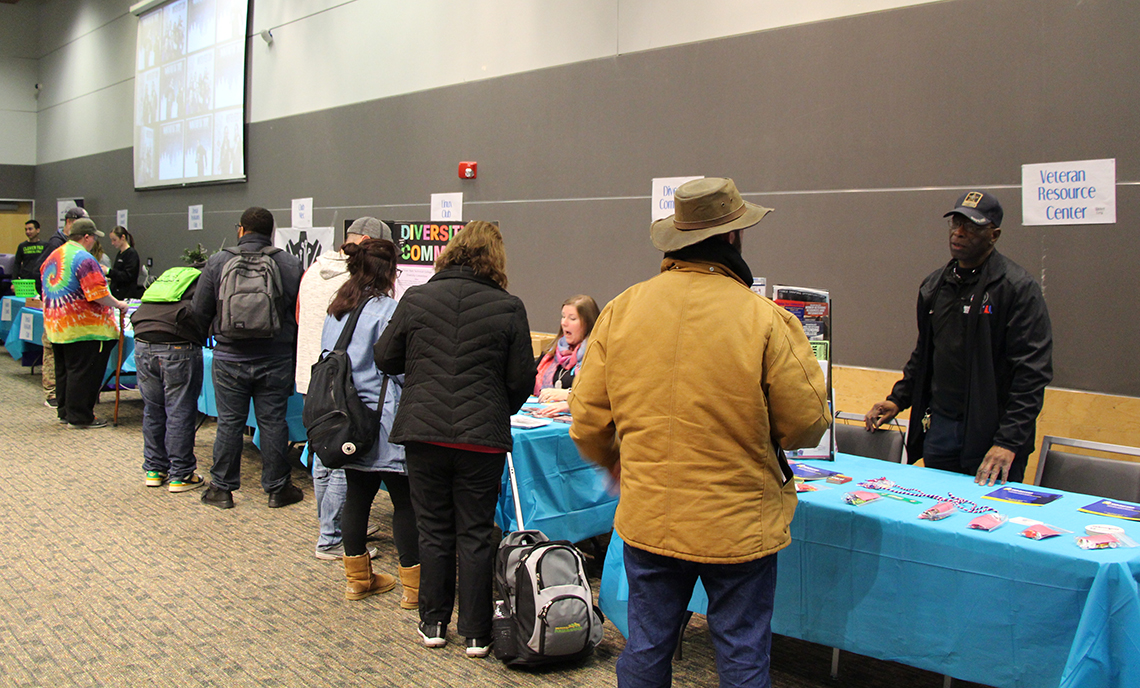 Attendees had an opportunity to interact with 12 different clubs and on-campus committees.