Many CPTC alums have found success as health care professionals in the MultiCare Health System. Here are a few of their testimonials about how CPTC helped our alumni in their medical career. Learn more about our School of Health and Human Development and Nursing programs today. 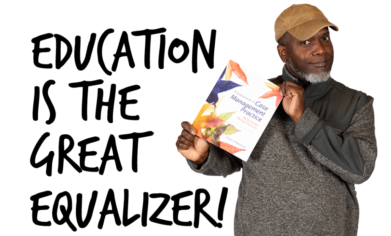 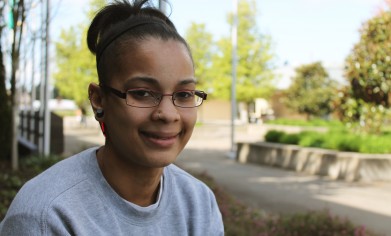 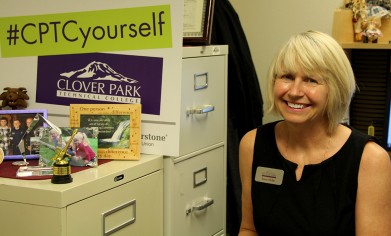 The President’s Unsung Heroes for 2014 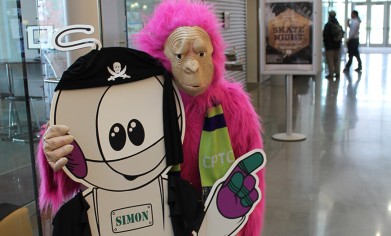