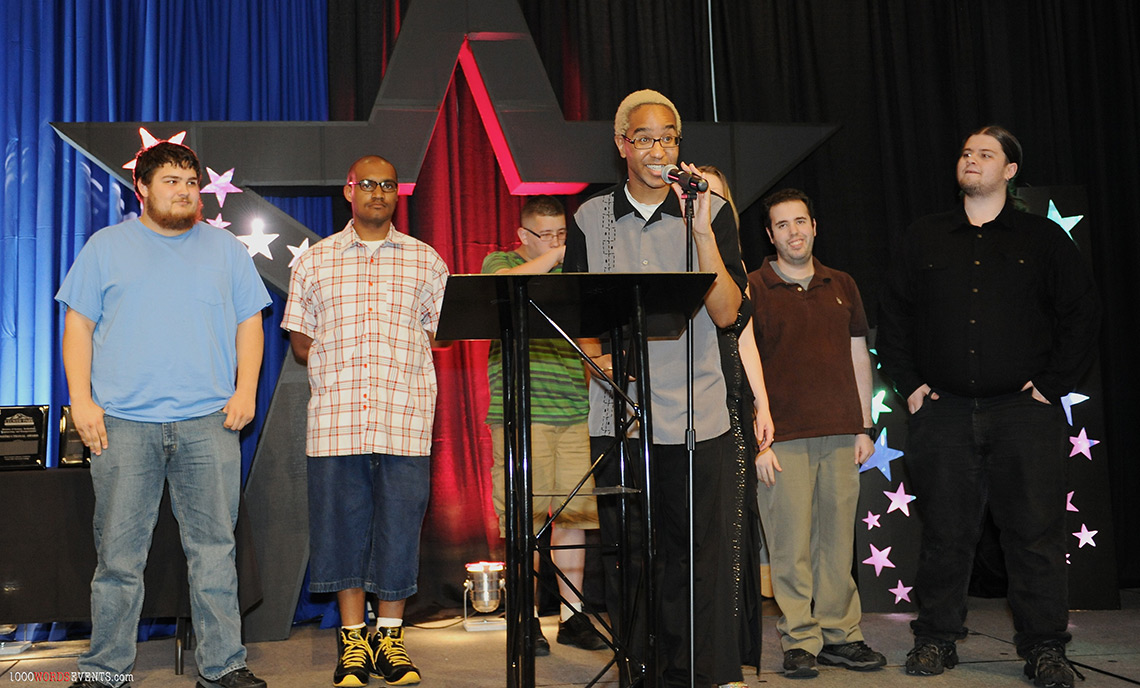 Hosted by the Office of Student Programs in partnership with the Associated Student Government, the awards night celebrates those exemplifying academic and community leadership at CPTC. Awardees were nominated in 13 categories by students, staff and faculty.

Faculty of the Year
Jim Johnson

Check www.cptc.edu/student-awards for updates about the 2015 Student Awards Ceremony. 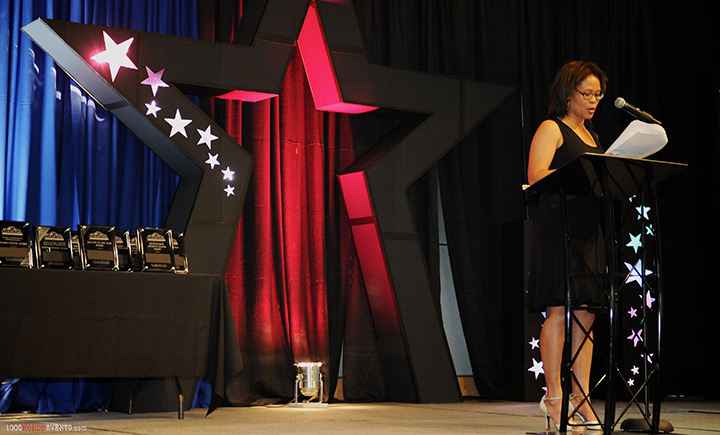 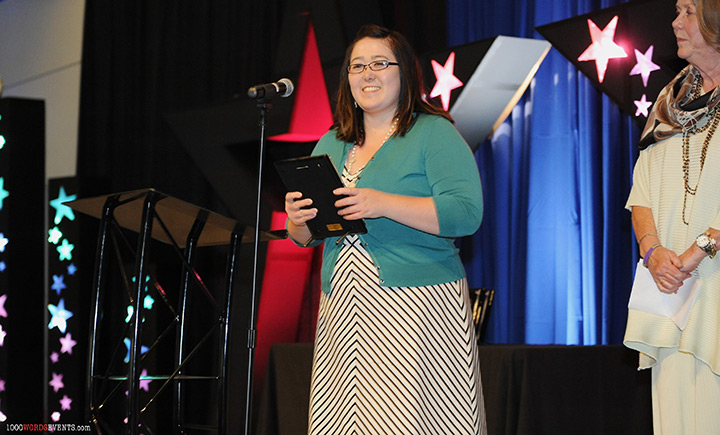