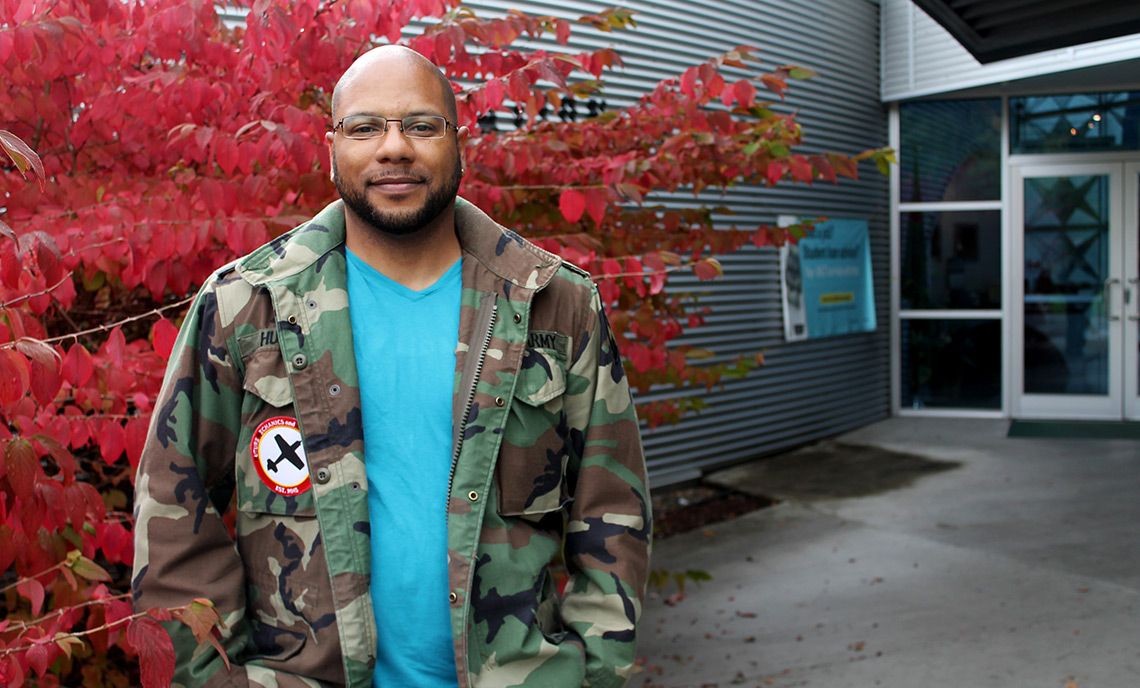 To create more opportunities for students in the aviation programs at CPTC's South Hill Campus, Andre Hunter helped to establish the Future Mechanics and Aviation Club.

Bringing Together the Aviation Community

Clover Park Technical College has changed the way Andre Hunter has thought about his future.

“Even though it’s just me and I’m doing this for myself, you can’t do this alone,” Hunter said.

To create more opportunities for students in the aviation programs at CPTC’s South Hill Campus, Hunter helped establish the Future Mechanics and Aviation Club, an honor society open to students in all programs with at least a 3.0 GPA.

“The purpose of the club is to assist people, veterans and students in the aviation community,” Hunter said. “We’re here from 7 a.m. to 1 p.m. and then we go home. There’s no other relationship with each other, other than class.”

Bylaws were formed, the budget approved and club T-shirts and patches were created.

Hunter is amazed at all he’s accomplished since he decided to enroll at CPTC in 2010. Out of high school and not sure what he wanted to do, Hunter eventually enlisted in the Army as a Bradley mechanic. When he hit the seven-year mark he joined the Reserves. The sergeant first class and supervisor of his platoon will reach 20 years of service next spring.

But Hunter isn’t settling. With a certificate and working toward his associate’s degree, he plans to put in his packet next year for warrant officer with a goal to pursue his bachelor’s degree.

Until then, Hunter will continue to build up the FMAC by establishing bi-monthly meetings. Interested students are asked to speak with Marsha Tolson at the front desk of the South Hill Campus lobby, who can direct them to club members. 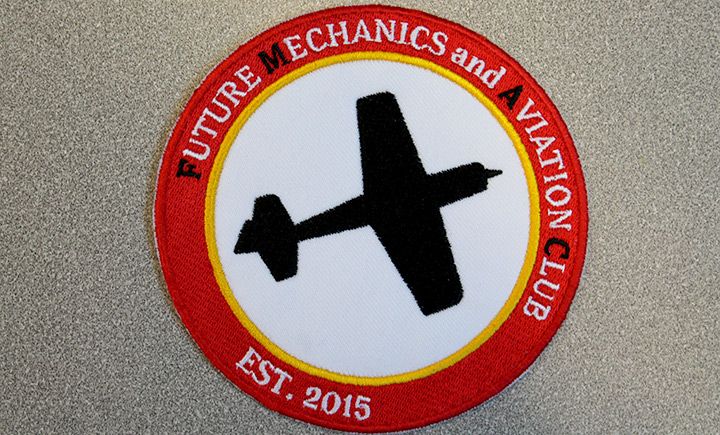