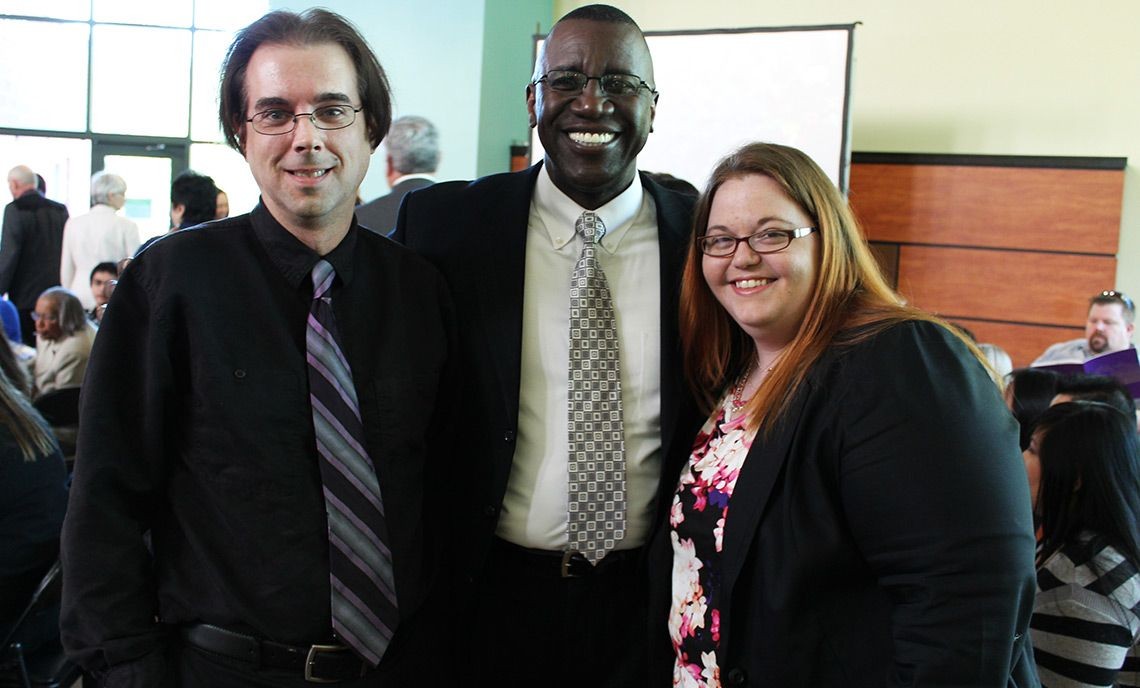 Dukett, a 4.0 GPA student in the Computer Networking & Information Systems Security Program, was also recognized as a Coca-Cola Community College Academic Team Gold Medal Scholar, as well as a TACTC scholar. She has one quarter left at CPTC and then plans to pursue a bachelor's degree at Green River College.

Mattson recently graduated from the Computer Information Technology Program with a 3.9 GPA, and is enrolled at Western Governors University.

Washington Gov. Jay Inslee provided remarks at the ceremony, which included 65 students from the state's 34 community and technical colleges.