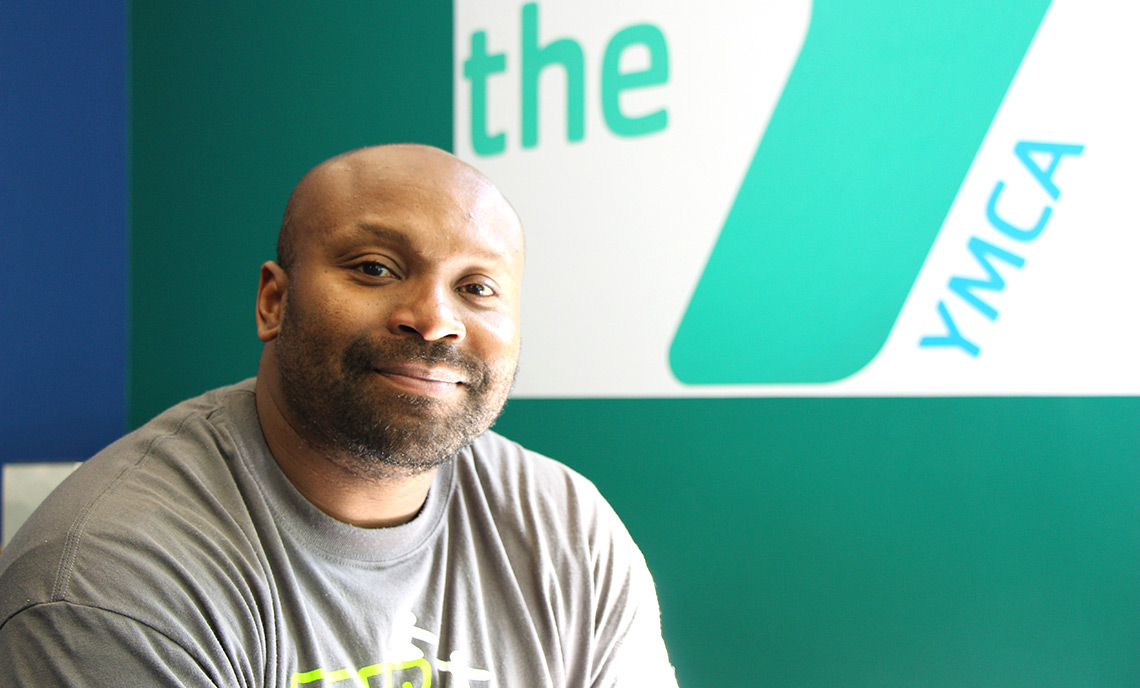 From Football to the Classroom

Al Brown took his biggest disappointment and turned it into something positive.

Brown had it all figured out. The running back/linebacker for Central Washington University’s football team in 1992-1994 dropped out of school to pursue a career in football.

He injured his leg during his first game on the semi-professional circuit. With his plan dashed, Brown entered the workforce as a barber but held on to a personal pact he made when he was 8 years old – he would try out for the Dallas Cowboys.

“I was blinded by this dream that I had,” Brown said.

In his mid-20s, Brown spent four years preparing for a tryout of a lifetime. He shed 40 pounds and cut out all distractions before moving to Texas and working the phones.

In 1998 Brown arrived to opening day of the Cowboys’ training camp. His name wasn’t on the roster, but he waltzed in to report for practice anyway. He was soon escorted off the premises.

Brown wasn’t deterred. He stayed outside the training camp fence for weeks, watching and waiting for his chance. Local media caught wind of the Cowboy hopeful.

Brown returned to the Pacific Northwest, where he continued to play football semi-professionally and in the arena league. Brown saw his college teammate, Jon Kitna, find success in the NFL and even play for the team he dreamed of.

Through his experience, Brown hopes to help and inspire others that it’s not too late to pursue their dreams. In his 20s his focus was on football; now, in his 40s, his mind is set on education. Brown will complete the Human Services Program at Clover Park Technical College this summer.

“I learned that if I could just transfer that same effort and have the same focus in my education I had in playing for the Cowboys, I was destined for success,” Brown said.

Brown has been accepted into The Evergreen State College, where he will pursue his bachelor’s and master’s degrees. He hopes to teach at the college level.

During the last two quarters Brown has volunteered at the Lakewood Family YMCA as team coordinator for its Annual Campaign and most recently in the Teen ACCESS Center.

"Al's passion and enthusiasm are contagious, and we are grateful for the energy he has put into serving the community through the Y," said Jamie Burmark, YMCA member services director.