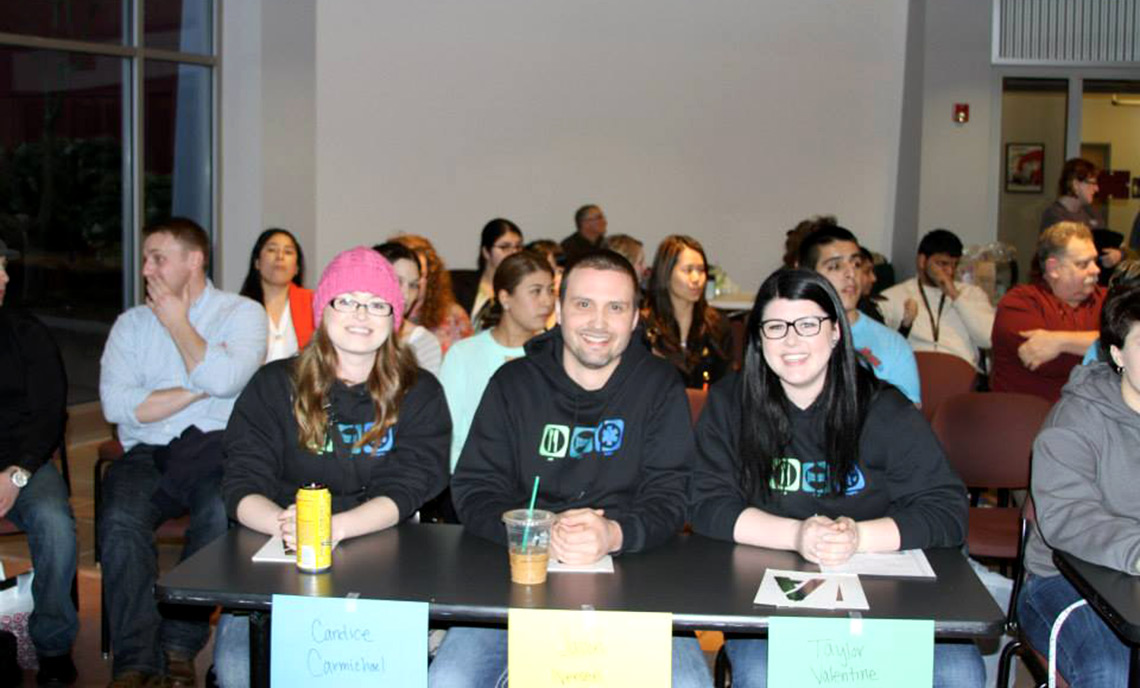 The Scrub Bowl was part of the Washington State Assembly of Surgical Technologists' Spring 2014 Workshop and Annual Scrub Bowl. Ten prominent experts from the field gave presentations on the theme of "Trauma: From the ER to the OR." The event was hosted by CPTC and coordinated by surgical technology instructor Ronda Armstrong.