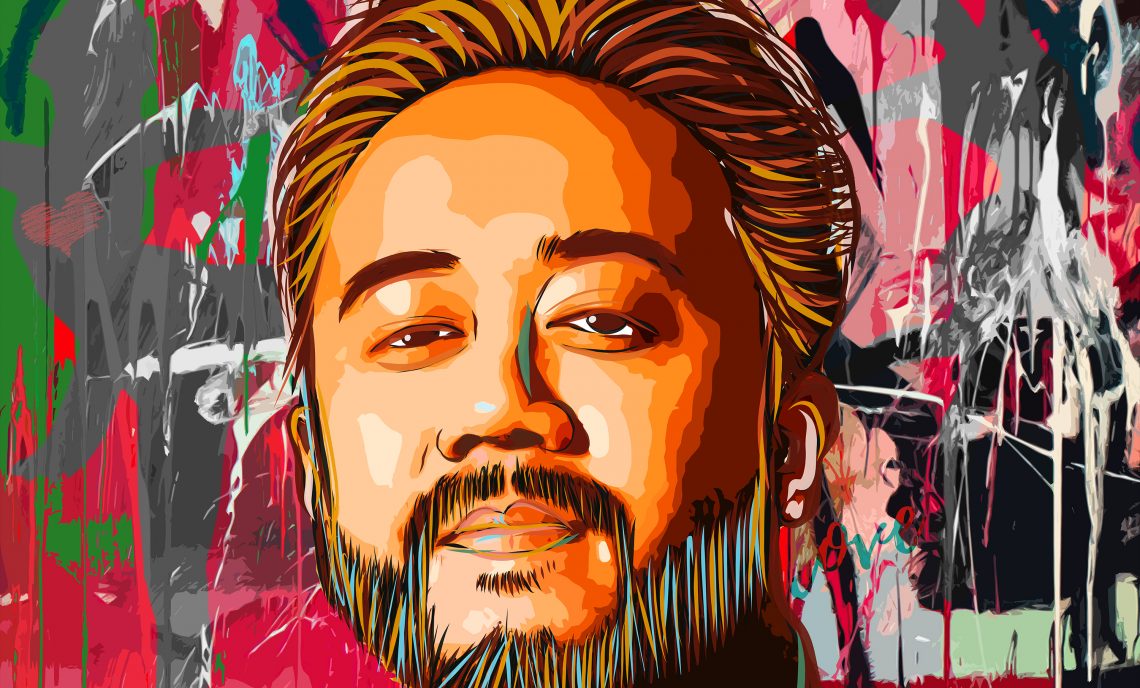 Rocky Sandoval has been a fixture at Clover Park Technical College since 2009 where he started his career as a note taker for students with disabilities. He was diligent in sitting with them during their classes and assisting with their studies. It was during this time that he began tutoring one-on-one and saw himself serving in a larger capacity in student lives. In 2015 he began teaching ESL students and the Adult Basic Education classes. He has consistently engaged with students and left a lasting impression that reaches further than his role as an instructor at Clover Park Technical College.

While Rocky Sandoval is a skilled teacher with deep community roots at the college, outside of the classroom he is an accomplished singer and songwriter. Rocky characterizes his music as R&B pop, though he has also drawn influences from jazz as well. Rocky spent his younger years in Louisiana where jazz heavily influenced his interest in music, eventually leading him to begin playing saxophone in the fourth grade. Early in his musical career he was even featured in several television productions. Some of his television appearances date back to 2002 where he was one of the top 50 artists on season one of American Idol, and later on he went on to become an alternate musician on season four of ‘Making the Band’ with P. Diddy. He has opened and performed with well-known artists including Boyz II Men, Brian McKnight, K’Ci & Jojo, and Ginuwine among others. Over the years he has gained success and recognition while also creating a lasting impact at Clover Park.

Most recently Rocky’s newest single, ‘Today’ was highlighted during the 2019 commencement ceremony for CPTC. Rocky’s inspiration for the song was tied to his own background.

“It’s the story of an underdog.” said Rocky of his featured song.

The song “Today” is narrative of how failures can outweigh successes, though with enough persistence anything is possible. When talking about the song for commencement Rocky stated, “If you listen to the lyrics, it’s about people not giving up on themselves or their dreams,” and continued on in saying, “It’s more of an uplifting inspirational song, which is different from what I usually do, but I think it turned out great. The song really speaks to people.”

Rocky’s song has resonated with the community and has since been chosen by Pageants Northwest to be featured as their song for Miss Washington, Miss Idaho, Miss Oregon, and Miss Montana Pageants.

Rocky’s passions lie both in his music and in higher education. He strives to give back to the community with his work at Clover Park. Of his future plans Rocky says, “I would love to work with the Boys and Girls Foundation and to one day create my own foundation that would help keep music and art programs in public schools.” He continues on to say, “I am a very community driven person and I am so fortunate to have had the opportunity to really grow in higher education at Clover Park and to really give back to the community.” 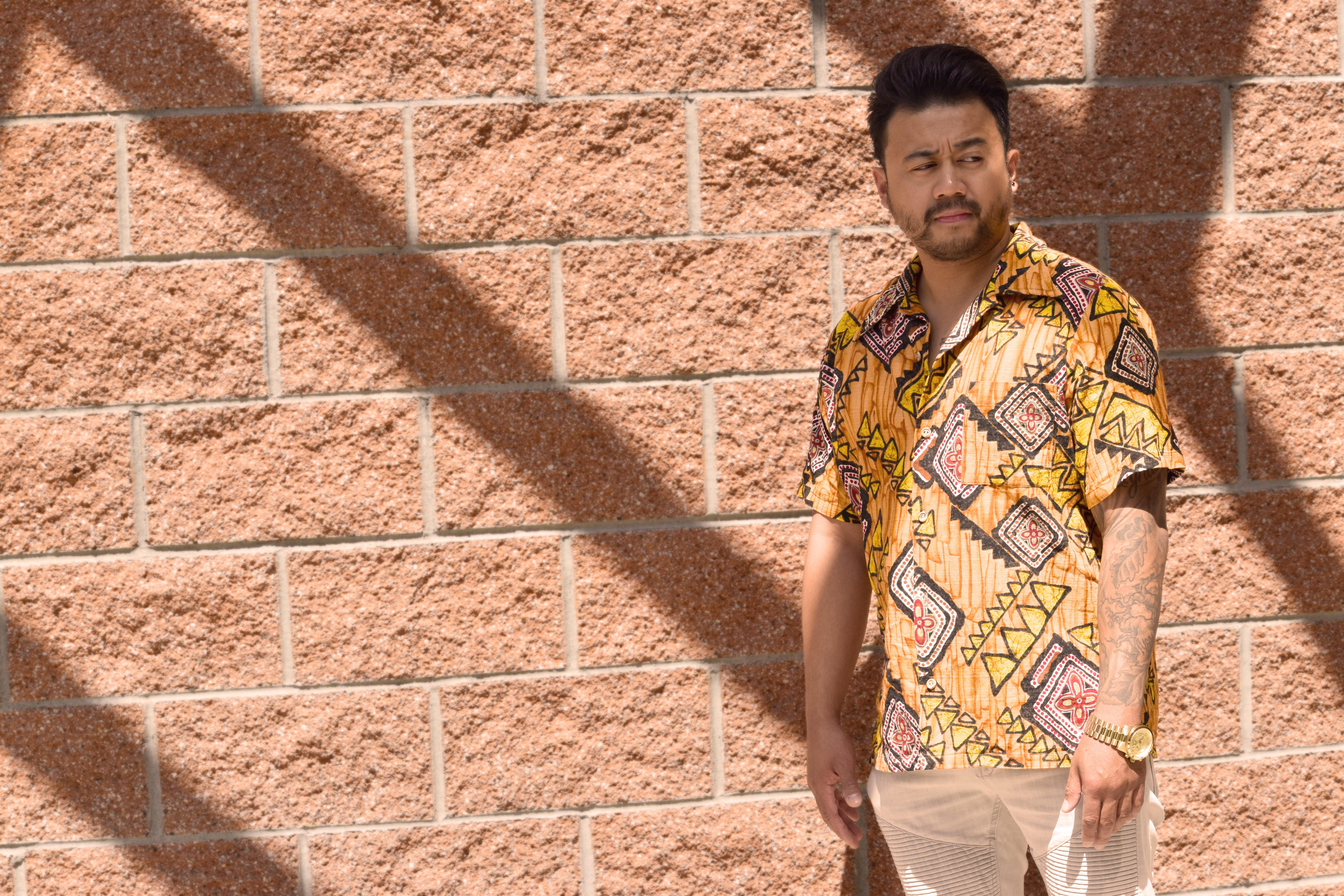 Rocky Sandoval standing in front of the brick wall outside of Building 10, where his classes are held.