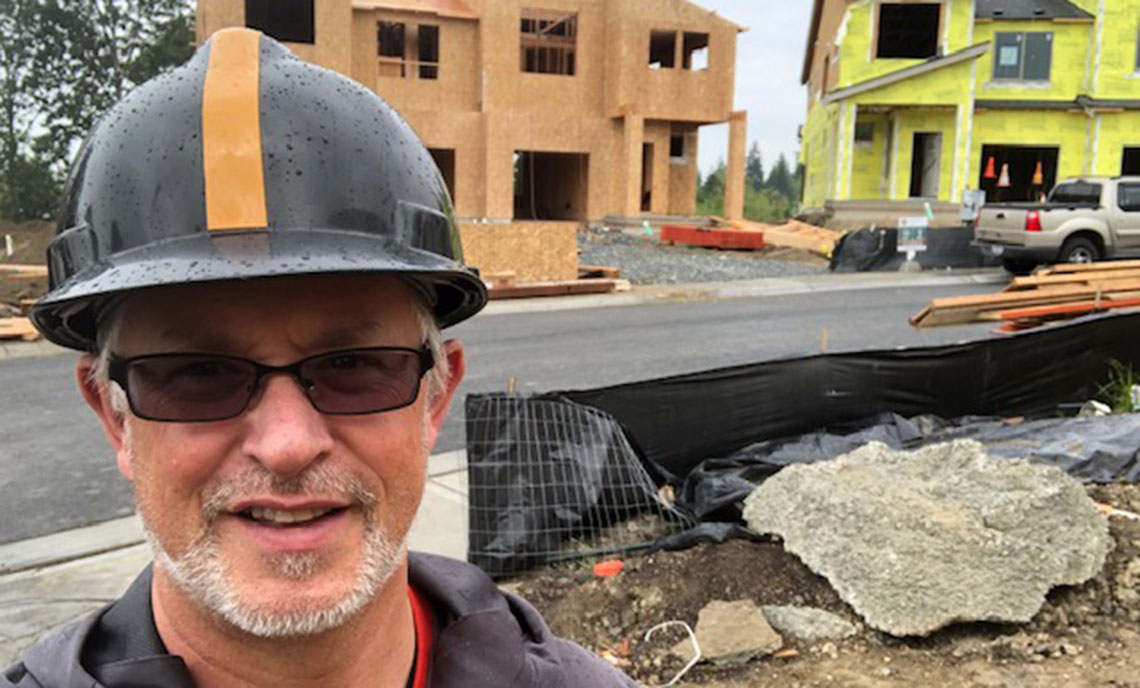 AED Alumni Award Winner Looks to Give Back to CPTC

Nearly 30 years ago Clover Park Technical College’s Architectural Engineering Design program provided the education Geoff Waits needed to begin the career he wanted. Since that time, he’s worked to make sure that program continues to have a similar impact for students going forward.

“For me, it’s remembering what it was like when I was kind of lost a little bit and not knowing exactly what I wanted to do,” Waits said. “The advisory board helps with the direction of the program in figuring out ways to stay in tune with the way the industry’s going and understanding what’s needed for the next generation.”

Waits has served on the program advisory board for the past decade, and even before that time he worked with his employers to provide tour and internship opportunities to students. His work to promote, encourage, and support the program earned special recognition this spring, when he was selected as a recipient of CPTC’s 2019 Alumni of Distinction Award. He was recognized at the college’s Board of Trustees meeting on May 8.

“I really encourage tours and getting out in the field,” Waits said. “It’s all about making sure the students have the confidence in themselves and the tools available to get the real-world experience they need while in school. The internships are really important to me, and I think they’re important to the program.”

Originally from Yakima, Waits came to Clover Park in the late-1980s because he wanted to get into the field of architecture and heard good things about the school. He’d previously attended community college but found it wasn’t a good fit for him, and he’d taken a year off to discover what he really wanted to do and found a passion for architecture.

“For me, the difference at Clover Park was the dialed-down focus on what I wanted to do,” Waits said. “At the community college, there were all these general classes I didn’t really want to take, and I lost interest in school. With Clover Park, I was able to walk in knowing the direction I wanted to go and focus on that direction right away.”

An internship with an architect in Gig Harbor while Waits finished the program gave him further guidance, and that helped build his passion for providing internships to students. He started looking for ways to offer those opportunities almost immediately upon graduation while working at BMC in Lakewood.

“As I gained experience in the field, I started focusing on trying to get more Clover Park students involved, and we were able to start some internships,” Waits said.

He also hosted tours for the program at BMC and was able to bring on some of the students as designers. He’s worked at The Truss Company for nearly the past 10 years, and he continues to do the same thing for students there. Between those opportunities he works to create and his service to the program advisory board, he’s always looking for ways to help ensure CPTC students are receiving the best possible workforce preparation.

“The big four-year schools are great, but they’re not for everybody,” Waits said. “I was a perfect example of someone who wasn’t really a fit for that approach, and it’s really important that the technical training tools are available to everybody. Part of being on the advisory board is making sure it’s not just industry-driven, but also focused on how to relate to the needs of the students to find their path.”

Clover Park’s impact on Waits’ life goes beyond his career, as he met his wife Tara while attending the school. And in those early days, his career ambitions focused on just getting by.

“Once I graduated, my goal was just to see how far I could take that,” Waits said. “I’d met my wife at Clover Park, we started a family, and it was really just about trying to provide for my family and make sure we were taken care of.”

Nearly 30 years later, Waits and his family still live in the area, and he has a chance to see his own impact almost wherever he goes. He considers that one of the highlights of his career.

“Having been on the design side and now being on the sales side of things, I’m able to drive around the area and see projects all over that I’ve had a hand in,”  Whether it’s commercial space or residential neighborhoods, it’s kind of cool knowing that I helped design that building over there as I drive by. All of that comes back to Clover Park.” 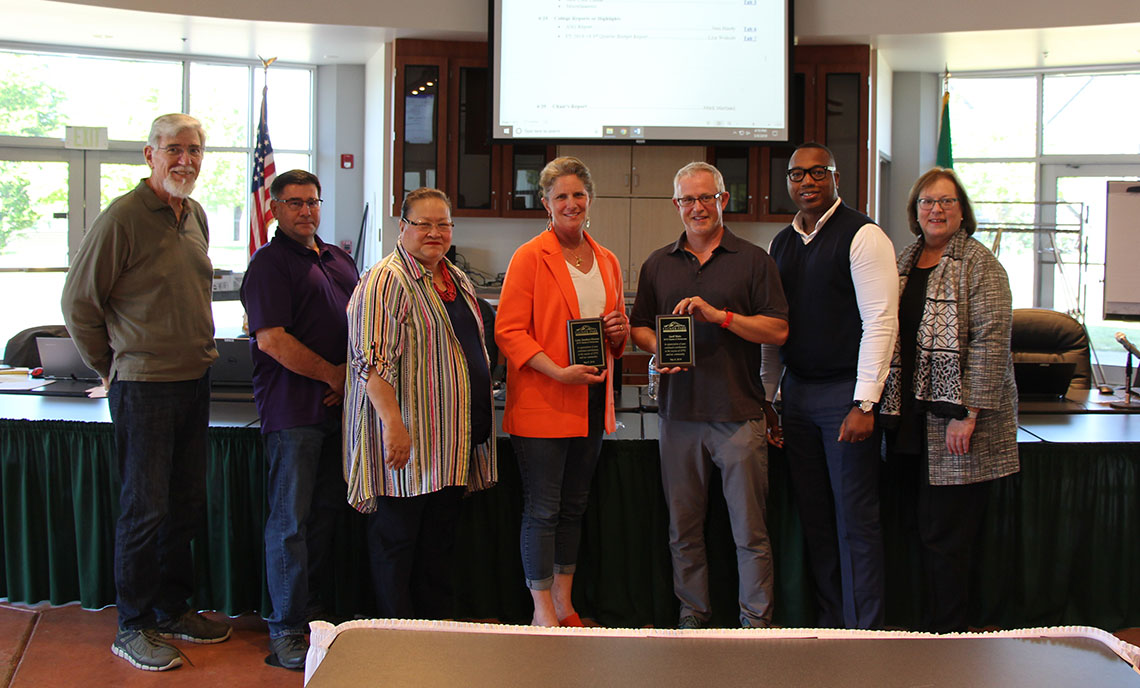